John is a Professor at the State University of New York College at Buffalo’s International Center for Studies in Creativity where as part of a team he focuses on teaching, assessing, and researching the science of creativity. John is also the Director of the Service Learning and Civic Engagement Program in Myanmar.

John specializes in facilitating and accelerating scientific and interdisciplinary innovation as part of his work through Knowinnovation. John has written journal articles, book chapters, and books in the areas of business, technology, engineering, and creativity.  In 2017, he and his colleagues published their book Organizational Creativity: A Practical Guide for Innovators and Entrepreneurs by SAGE Publications.

In recognition for his work, he was awarded the President’s Award for Excellence in Teaching, the State University of New York Chancellor’s Award for Excellence in Teaching, and grants from the National Science Foundation and the State University of New York. John is also a Fulbright Scholar. He served his Fulbright at the Universidad Autónoma de Bucaramanga, Colombia and has held visiting professorships at the Universidad de La Sabana and the Pontificia Universidad Javeriana, both located in Colombia.

John earned his Ph.D. in Organizational Psychology from the University of Manchester, England, and an M.S. in Creativity and Change Leadership from the State University of New York. 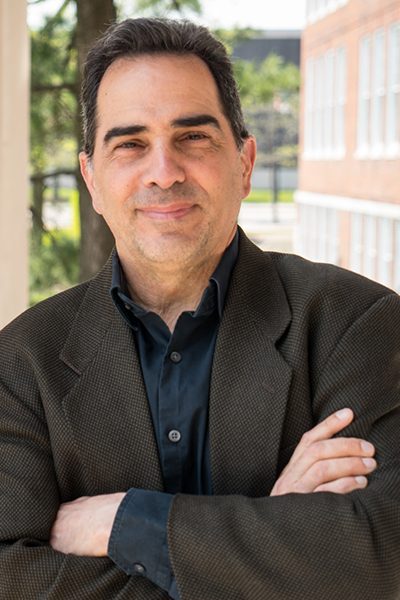 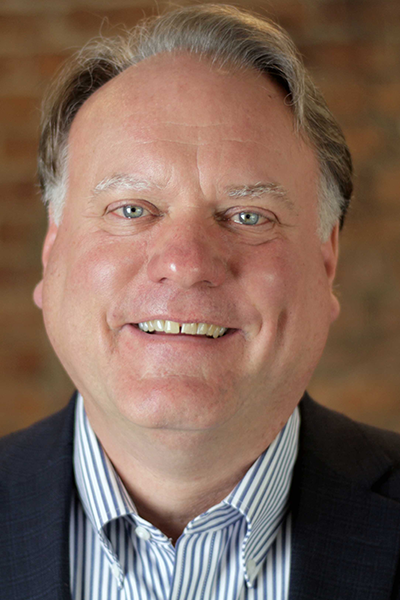 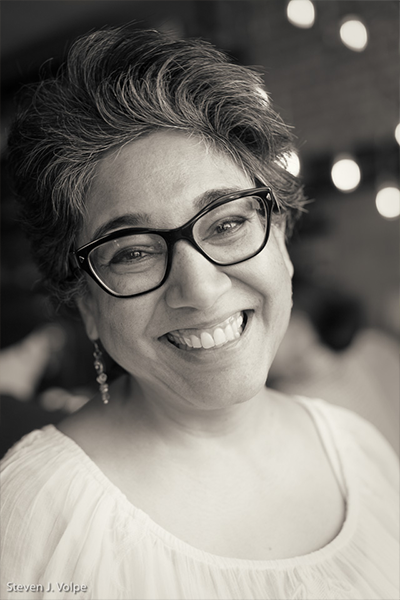 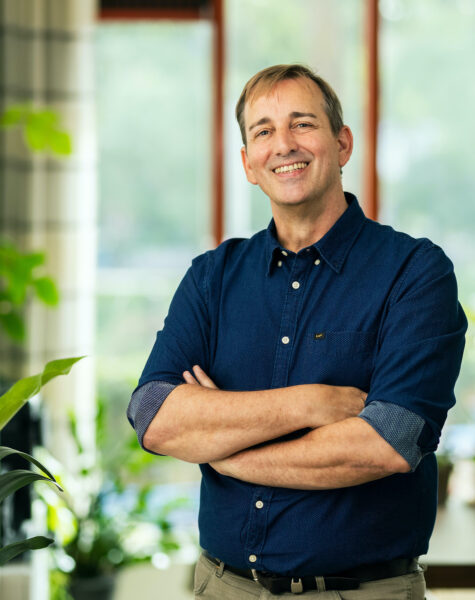 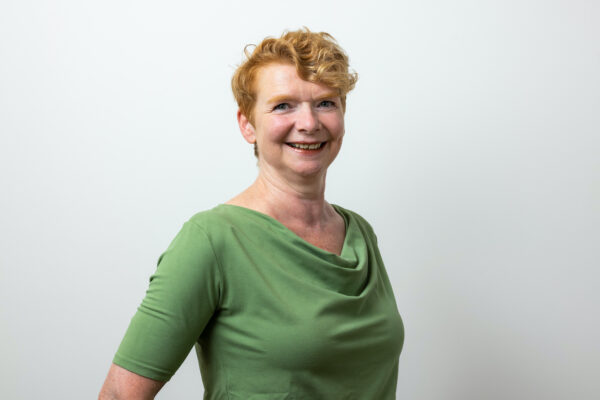